Climate change or a different weather sequence, it has been a different autumn to what is expected. As a local the -5C frost was out of character though we have had frost in December, a light dusting of snow on Christmas Day, 1974 and the need to light the fire on New Years day one year as it was so cold.

After a dry summer with little rain the lake was quickly filled in Autumn with about 10 floods, the biggest being a 1 in 5 year flood of 615 cm/s. In the last 3 months we have had 378.8mm of rain (23inches for us older people). Floods have both good and bad points. The good is that it cleans the river bottom but the slippery rocks quickly come back.While it removes some debris in the river it replaces with other. 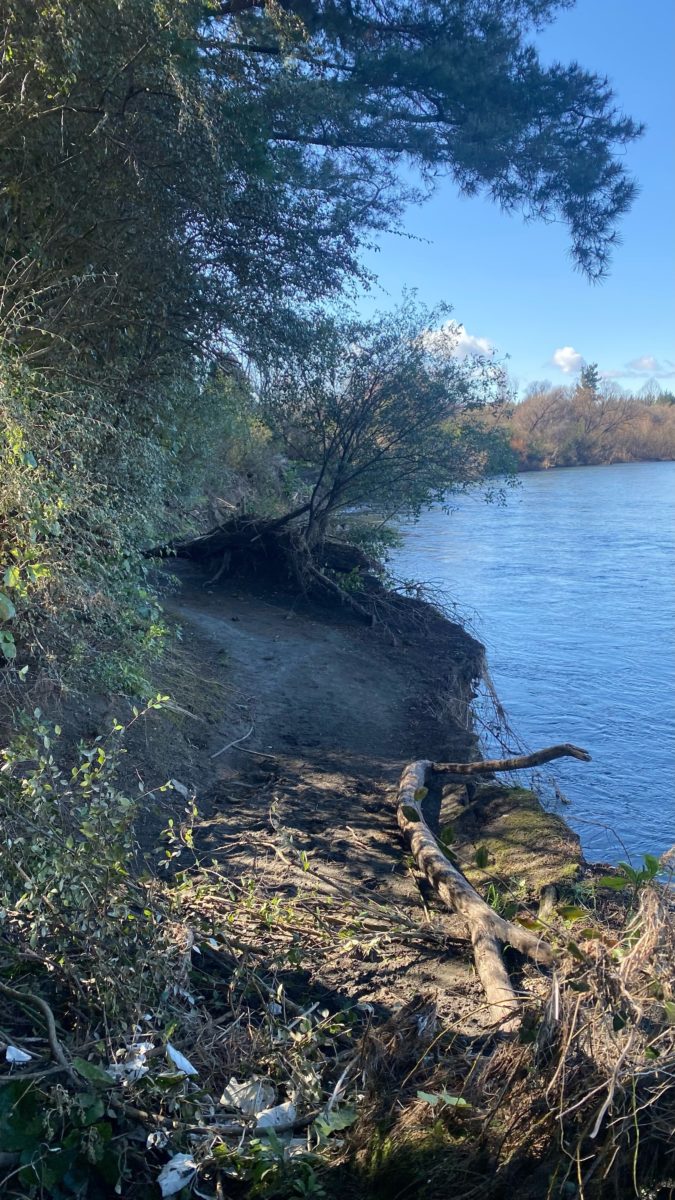 In the lower reach there has been significant erosion. Pools change their form. Where we once knew the lie we now have had to learn the new lies.

The first involved a downstream angler being threatened by an incoming upstream angler who showed complete disrespect by taking a position immediately in front of the first and casting over his line. When told that was not acceptable ethics the second angler resorted to threats, throwing rocks at the first then taking the fish caught by the first and leaving a tirade of abuse and threats. I thought we were past that behaviour but it is worth knowing that it still happens. I have been the recipient of such behaviour in the past and chose to simply walk away. Trying to reason doesn’t work and fighting is not advised.

There has been a wave of criminal activity along the river, mostly concerning damage to residential property, but it has been disturbing to see a seat, for the benefit of all to enjoy a view of the river, vandalised as the photo shows.

My inclusion of these incidents in this blog is simply to advise that you should take precautions and protect yourself and your property. 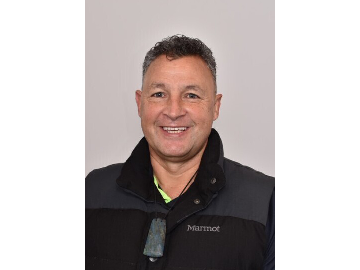 In the recent local body elections, Kathy White did not stand  after 3 terms and Mich’eal was elected. He has had 6 years as a Taupo District Councillor 3 of which were as Deputy Mayor though not in the last term. He has a hard act to follow as we have been well served by Kathy White and before her, Laurie Burdett. Kathy White attended our last committee meeting and gave us a good understanding of the issues that WRC is facing. To date we have had good working relationships with staff and Council who have genuinely wanted to help and get things done. We look forward to meeting Mich’eal and discussing our matters of concern. WRC has the resposibility to protect Turangi from flood damage.

Subscriptions:John Toogood, Treasurer. has sent an email to those unpaid but if you did not get his email and are unpaid I have added the following:

AND just a friendly reminder from your Treasurer to please renew your subs for this year if you haven’t already done so. Go to Membership on the website –  https://tongariroriver.org.nz/join-the-advocates/  or if repeating last year just deposit in the bank account 38 9000 0863130 00   Advocates Tongariro River.

I have come to the conclusion that a trout is a trout is a trout. They are a source of relaxation while waiting for action, and a source of pleasure when you catch them. One photo of angler with trout is much like another. It wasn’t like this in my early years. Today I love to watch the action on the river. The Shag showing where fish are. The Swallows. Watching a rabbit swim across the river. A rat doing the same. The beauty of the river vegetation, the walk to favourite fishing spots. Realising that pests still exist when you watch a stoat bounding along the bank. watching Whio doing laps round a pool, ignoring you standing in the river. I have covered it all.

What I think I haven’t covered is the pleasure of fishing. I love tying my own fly and catching a fish with it. It’s my fly, known as Wilson’s Wunder, a modified Green Red Setter, with which I’ve had a lot of success. This fly features in Anglers’ Paradise (Nancy Tichborne) and also in The Complete Guide to New Zealand Trout Lures (Derek Quilliam). I feel for the fish these days. I didn’t in previous years. I have been and still am incredibly lucky and hope that you feel the same.