Land Use along the Tongariro River

We keep an eye on any developments around land use in the river environs. An example of concern would have been the new township a little while ago on the Corrections (at the time) farmland along the opposite side of the river to Turangi.

The concern would have been the possibility of pollution of the little Mangamawhitiwhiti Stream, shown in the centre of this arial photograph and which flows into the stretch of water between the Island and Judges Pools. The proposal was abandoned and, if anything, it looks as though the land will be turned into forestry.

We are currently not aware of any proposals or plans that might have an effect on the river. 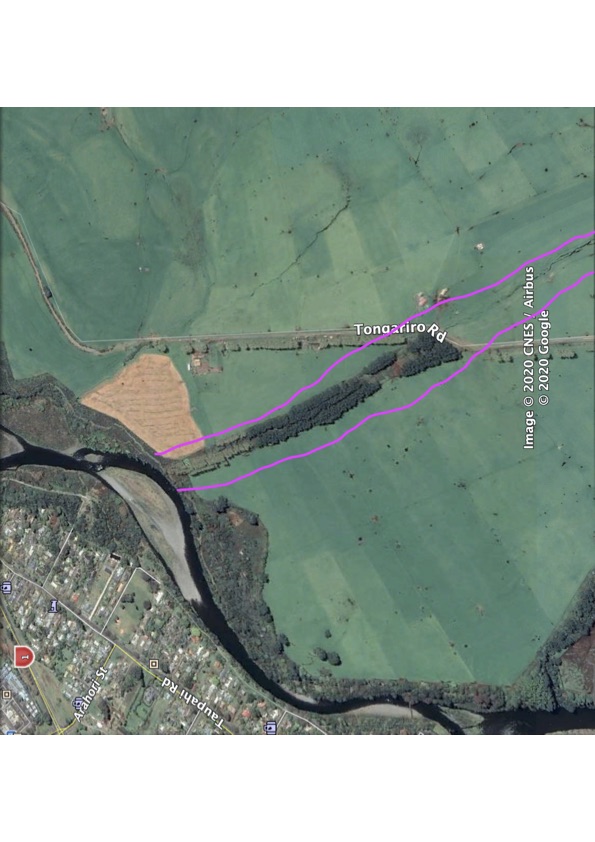