The Advocates committee has discussed the issue of fishing manners or etiquette for some time. In thew 1970’s,when Alan Cooper was President of TALTAC and I was a committee member, I helped Alan put Fishing Manners signs up around the river. These gradually disappeared with one remaining on the track leading from the Blue Pool carpark to the Sand and Fence Pools.

Richard Kemp  as our delegate to The Taupo Fishing Advisory Committee (TFAC) raised the issue with TFAC. Dave Conley, Fishery Manager stated that promotion of Fishing Manners was not the responsibility of DOC but was the responsibility of fishing clubs. Dave offered at that meeting to put up signs if TFAC members were to produce new signs. Other fishing interests held strongly to the view that it was the responsibility of DOC Fishery. While that was also our view we decide to proceed with new signs. We consulted TALTAC President and then used the wording of the 1 existing sign put up in the 1970’s by TALTAC (there is another cloth version at the Bridge Lodge) and ordered 10 new signs. 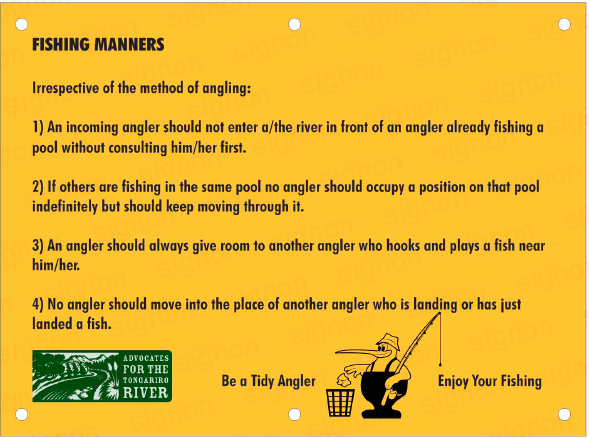 Dave Conley accepted the signs and had them put up immediately and for that we thank you Dave. Some of the signs around the river below. 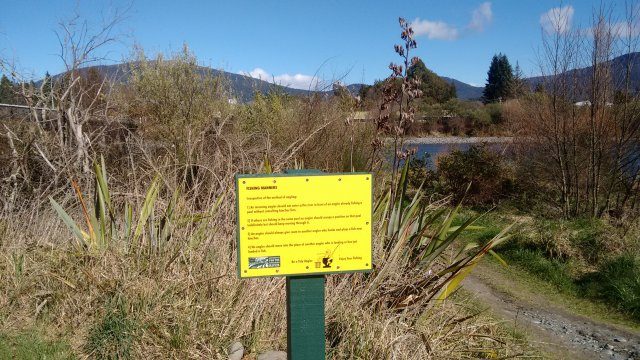 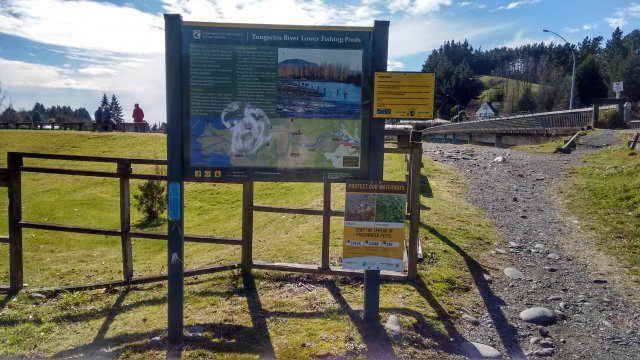 Dave did say to me that DOC are looking to replace existing large fishery signs around the river. Fishing Manners would be included on the new signs, which would make our new signs surplus. My view is that would be welcome.

The effect of a fortnight’s rain

I have had excellent fishing on the occasions I have fished. In the last month we have had 188.4mm. of rain. The river ran at around 50 m3/s for the last fortnight which caused me to reflect on how close it would have been to pre 1950 levels. It was great that it was at the same time as size and quality of fish improved.

Report on the last committee meeting

The committee met last Friday. We had the pleasure of a visit to the Rangipo Underground Power Station in the morning and met after a coffee break for the committee meeting. 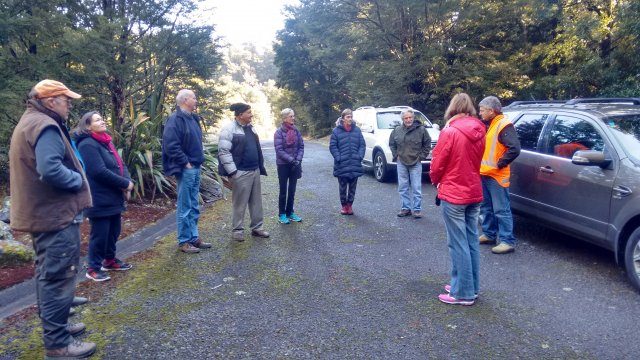 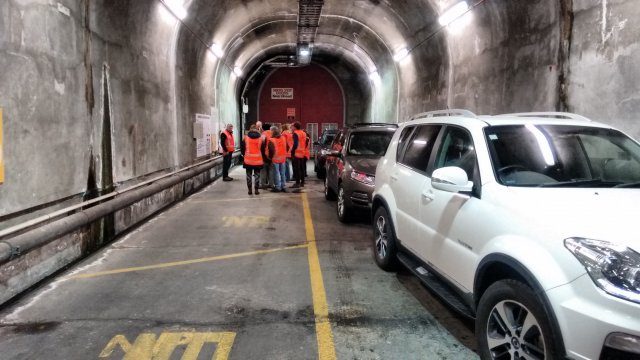 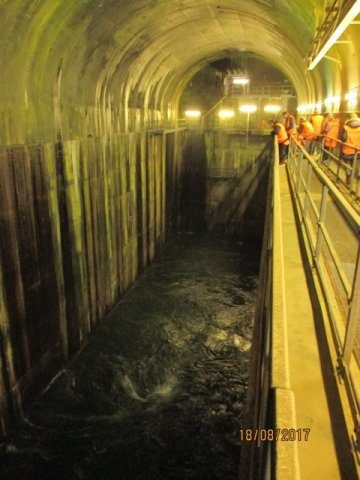 The key part of our meeting was to receive a report from Simon Stewart into his key findings. From the minute of the meeting we note:

Through in depth study of the food chain, Simonâ€™s research has developed a diagnostic tool that will be able to predict change in fish mass and will enable DOC to better manage the fishery. Coupled with the change in altering regulations more quickly it gives an opportunity to overcome the severity of repeat downturns in the state of the fishery.

We are extremely impressed with his research which has led to the development of a predictor tool for the fishery and wish him a successful completion in November.

Reply from Professor Paul Williams to the last blog.

Regarding your comments about the lower river and stopbanks, I agree that protection of the Awamate sewage works is a priority. I think a 100 yr return period stopbank is justified all around the sewage works, as well as on the left side of the possible breakout channel. Public works are justified to do this kind of protection and also to direct overflowing waters along planned floodways, i.e. use natural flood routes but make them more efficient, so as to limit uncontrolled damage elsewhere.

I am pleased to report that this week I received individual hard copy licenses for all 6 on my family license.