The number of anglers on the river have reduced. Despite that there are still very good fresh run fish to be caught.

We appreciate all who have paid subscriptions to us this year. We realise how easy it is to miss a payment you would have paid. Our Treasurer is following up with those subscriptions still to be paid for this financial year. An email will be sent within 24 hours of receipt of his email to those still to pay. Our thanks in anticipation

I attended the Taupo Fishery Avisory Committee meeting on Fridy evening of the 26th October.

Graham Whyman stepped down as Chairperson of the committee and Julian Proctor has replaced  Graham. Graham was chairperson or some years and had a sound understanding of the fishery and its management. As proprietor of Sporting Life he listened to anglers and their concerns re the fishery. He was an asset to all anglers and for this we thank him as did the TFAC committee.

Julian has a long association with the Taupo Fishery and a good knowledge of the issues. Julian represented us well  before the select committee presenting our views on  Conservation (Indigenous Freshwater Fish) Amendment Bill in February 2019.

Dave Conley, Fishery Manager, includes a report Taupo Fishery Up date and I include it here. 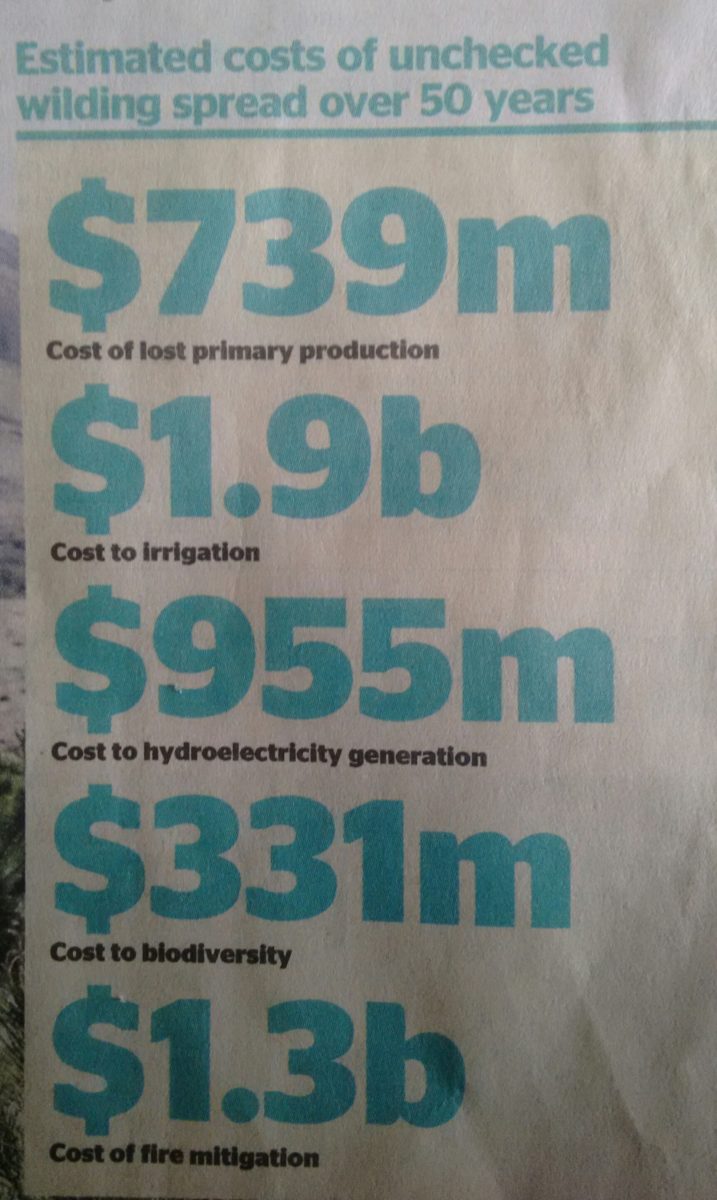 NB the figures here are estimates over 50 yearas.

Over night there has been a public health warning released by Toi te Ora- Public Health, advising recreational users to avoid certain areas presently along the eastern side of Lake Taupo. This is due to a toxic algal bloom that has presented in areas. The areas highlighted extend from Hatepe through to Motuoapa. However our guys were on the lake yesterday and have also noted a similar bloom at the Tongariro Delta.

The main advice is for recreational users to avoid coming into contact with the water where the algal blooms are presenting.

‘Where there is an algal bloom in a lake, it seems unlikely that there is any risk from eating the flesh of trout but itâ€™s very important to remove the gut and liver and wash in clean water first. Do not take or consume trout that are found already dead. Shellfish and kÅura (freshwater crayfish) should not be eaten as would likely present a risk to health’