The Waikato Regional Council Annual Plan of work for 2016 2017 has been received. This is available on our web site front page in Whats happening and in Library, Key documents.

We have received notice of the meeting to discuss the Annual Work Plan for the Tongariro River.

The Tongariro River works plan consultation meeting will be held at 10.30am, Tuesday 9th August 2016 at the Bridge Lodge conference roomÂ in Turangi.

This will be a chance to discuss the Waikato Regional Council annual work programme for the Tongariro River, alongÂ  with any other river related issues.

Please pass this on to anyone who may be interested in attending.

I would appreciate a return email if you plan on attending to ensure we have arranged enough seating etc.

If you wish to discuss the work programme or any other issues prior to the meeting please drop me a line.

As a Turangi resident I am aware of the need for flood control and support the efforts to prevent the fooding of the town. The flood of 2004 created problems for the town. 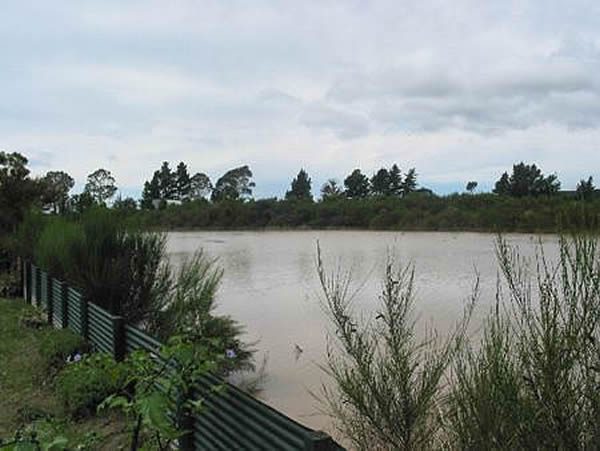 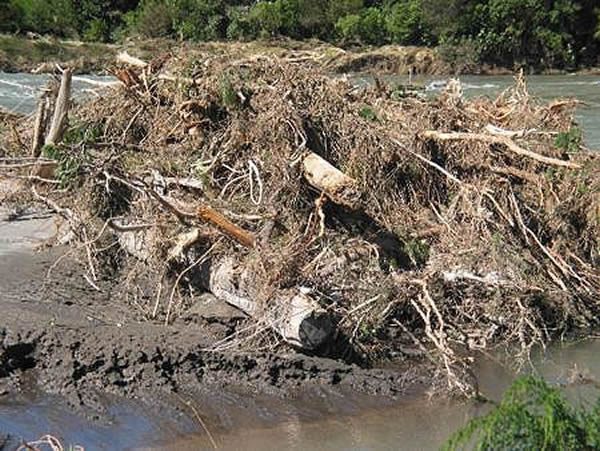 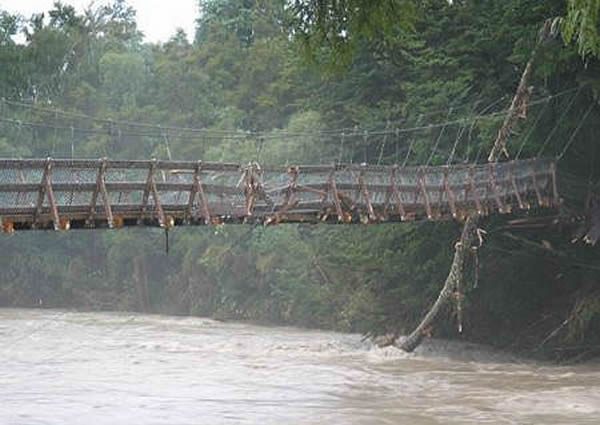 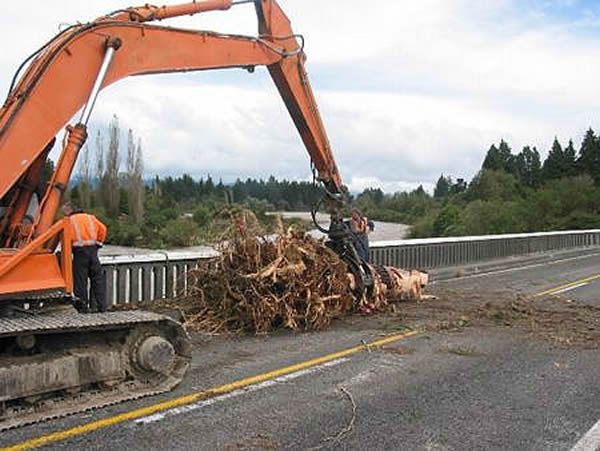 It certainly left the river in a mess as our 2005 annual report shows. We have come a long way in dealing with stakeholders since that time. It has been the driver for a Tongariro River Intergrated Catchment Management Plan which all stakeholders have agreed to but is yet to be developed. This followed the 1995 and 1996 eruptions of Mt Ruapehu which dumped huge volumes of ash in the catchment and which as sediments are deposited into the river in times of flood. The 1958 flood also caused massive problems particularly with the washing out of the Southern abutment of the Tongariro River Bridge as per the photos in last years 20015 Annual Report.

As an angler I then ask if the fishing is affected by the Flood Protection scheme. My opinion is that the fish will still run up the river and the skill of the angler is then to find new places to catch fish. The challenge is finding the new spots after every flood where trout rest in their run up the river. Many changes have occurred in the fishery but I don’t think that the Flood Protection scheme can be blamed.

There are issues within the scheme but these are being dealt with. The major concern that I have is that the dredged channel from the Bain to the Reed is unfishable due to the willow stumps in the flow, speed of the water and unattractiveness for fish. Pass through it they do but they don’t stop. That channel should be an overflow channel to take the floodwaters and not the main stream.

The consent was for the area from the Hydro Pool to within 500 meters to the river mouth. We argued at the consent hearings for theÂ scheme to extend to the mouth of the Delta. This was not agreed with. We saw problems with aggradation downstream of the main road bridge. We argued for gravel extraction as a continuing control. The river level is monitored and todate some minor extraction has occurred but has not been used as a major tool. The issue was extraction or stopbanks. The stopbanks have been accepted and there is provision for extraction.

The scheme has a cost which is borne by ratepayers. As a ratepayer and angler I have great interest in the scheme and its effectiveness.