At our annual Meeting Dave Cade (Didymo Dave) of DoC spoke passionately to us about the need to protect the Taupo waters from Didymo and the need to CHECK< CLEAN. DRY.

The Didymo threat has passed from front page news to infrequent small reports about the advance of Didymo.

Dave’s message is that a waterway is declared Didymo free at the time of the last test. That could have been two, three or six months between tests. The only choice for us in moving from one waterway to another is to CHECK CLEAN DRY. In that way we do not contaminate another waterway.

In Lake Taupo HORNWORT has become a major pest weed in Waihi Bay since its arrival 7 years ago.

Environment Waikato have identified ALLIGATOR WEED as a pest plant. It is found in the Waikato river around Hamilton.Â  The description is: 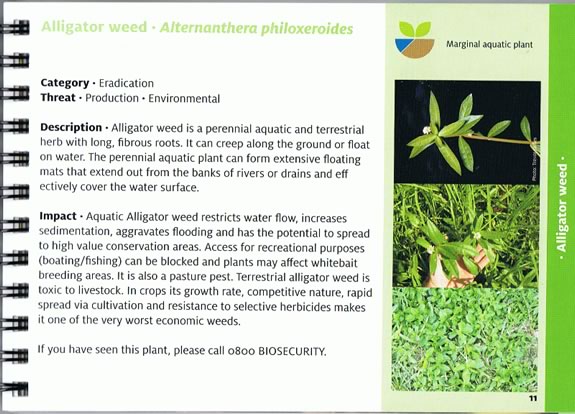 At the Annual Meeting Bob Appleton stood down from the committee. Bob was a foundation member of the Advocates. He was our representative on the Fishing Advisory Committee. He had many decades of experience of the Tongariro river and of the Taupo fishery. He with his wife Shirley gave Their time as volunteers at the National Trout Centre. 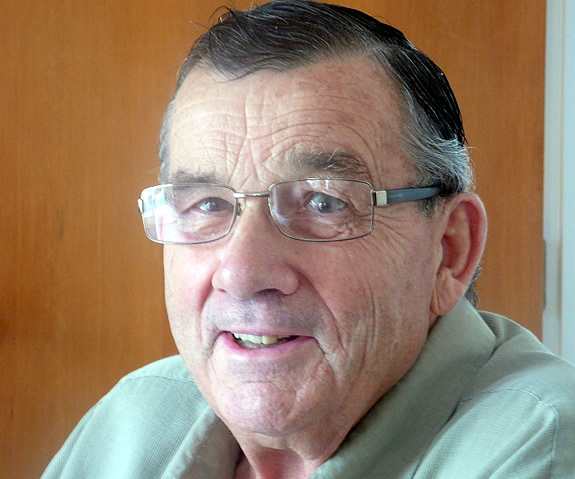 Bob has a gentle manner with people.

On behalf of all members of the Advocates I thank Bob.